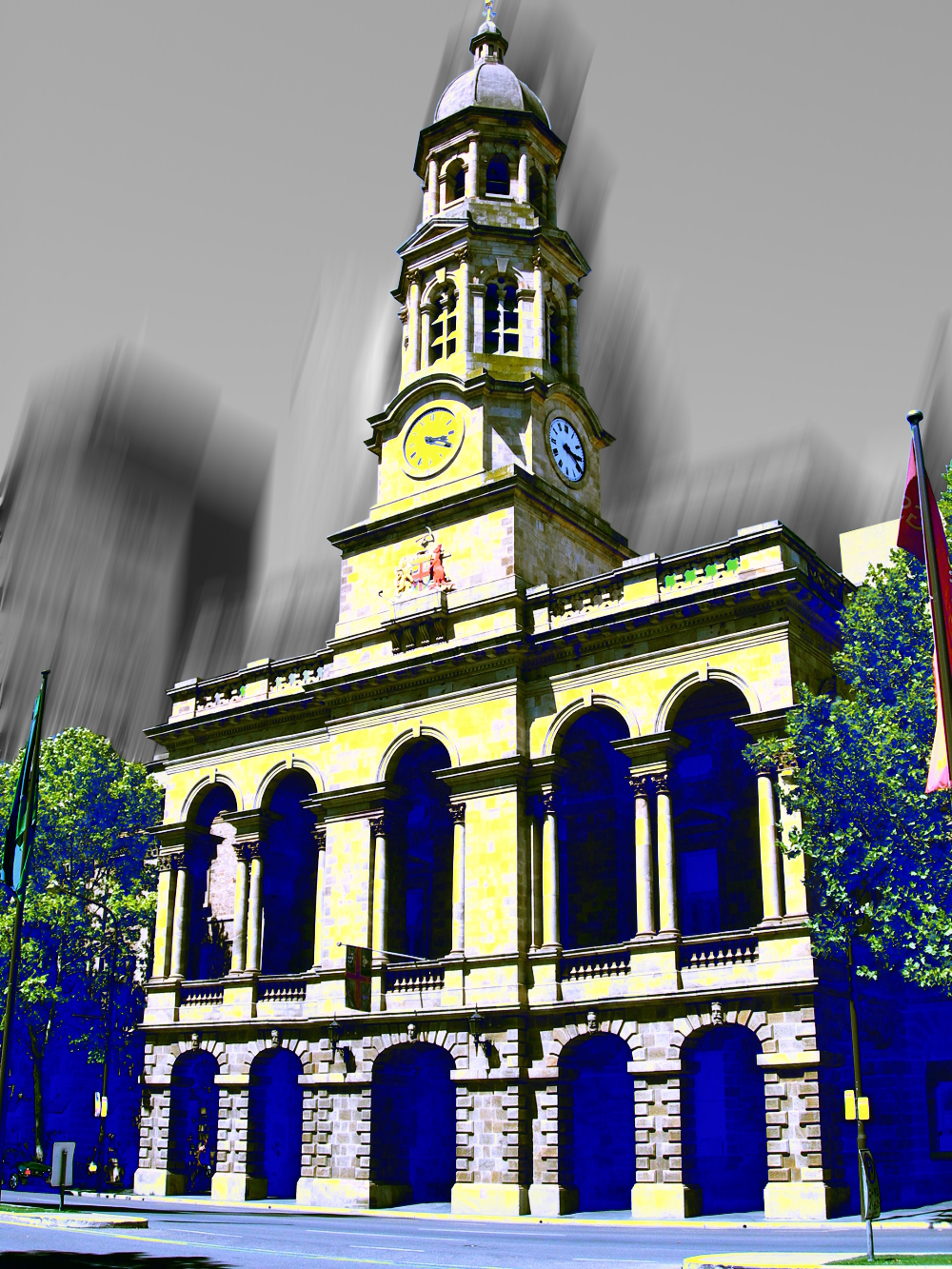 Researchers want to make Adelaide an ‘integrated smart city’ to demonstrate the mod-cons of tomorrow, but some warn personal privacy would be lost.

The push toward ‘smart cities’ is going on around the world, with experts spruiking the idea that cities can combine digital and communications technology with infrastructure to make cities more liveable and accessible.

Depending on who is asked, it could mean big things for business, architecture, agricultural science, health, environment, law, road safety and other areas.

The South Australian Government, Adelaide City Council and tech firm Cisco are putting on events to bring expertise from the city's three major universities together.

“Adelaide is a mid-sized city which has excellent infrastructure, which compares well with the very big cities,” he told the ABC.

“There is also the political will ... and three universities with a huge knowledge base of disciplines.

He said the ageing population could be the first to receive help.

“Elderly people would be able to interact not only with the outside world with minimum support and supervision... [but] if an accident happened there could be help available to them, a quick response.”

The researchers suggest an advanced network of sensors could be linked to people’s smart phones to help the city run more efficiently.

“Some aspects can definitely be controlled, public transport for example — using GPS can enable you to come to the bus stop right on time,” said smart cities researcher Hank Haeusler.

“Basically once you have those sensors embedded around the community you lose that anonymity we enjoy every day when we just go out and about to do our ordinary business.”