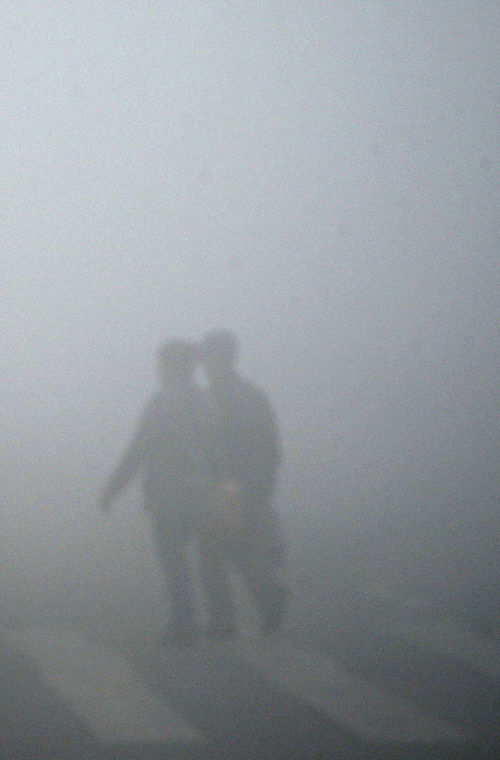 A new report says China is responsible for about ten per cent of the global warming since the pre-industrial era.

The study, published in the journal Nature, also suggests that China’s goal to improve air quality could lead to an increased contribution.

The study focused on China’s portion of global ‘radiative forcing’ - the difference in net energy input to the climate system between now and 1750.

It comes from changes in concentrations of greenhouse gases and aerosols, and while it is often assumed China’s rapid industrialisation has increased its impact on the climate system, the specifics have been difficult to quantify.

Researcher Bengang Li and colleagues used biogeochemical and atmospheric models, combined with a suite of observational data sets, to quantify China’s current (2010) and historical (1750 to 2010) contribution to global radiative forcing.

They found that carbon dioxide from burning fossil fuels is the single biggest contributor to warming, but that methane and black carbon aerosols are also important.

They also showed that sulfate aerosols that hang thick and heavy in the air actually provide a strong cooling effect.

This suggests that efforts to improve air quality could have the effect of accelerating China’s contribution to radiative forcing, unless simultaneous emission reductions are put into place.