EV tax could hold back goals 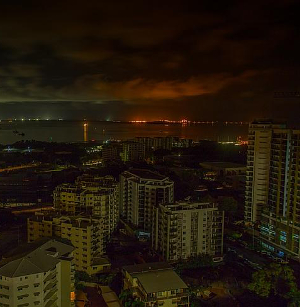 The NT Government-owned electricity provider says a generator glitch recently knocked out power from up to 60 per cent of customers in the Darwin-Katherine system.

Over 30 sets of traffic lights went out across Darwin and Katherine, forcing police officers to direct motorists at packed intersections.

Reports say there were a number of car crashes after the blackout, but none were serious.

Royal Darwin Hospital and Katherine Hospital had to use their backup generators during the blackout.

Most houses and businesses were back online in two hours, and power was fully restored in four hours.

The state provider, Power and Water, says it appears to have been caused by “a localised gas infrastructure supply issue” affecting a pipeline at the Channel Island power station.

The authority says a full review will be conducted into what some have called the worst outage in the Top End since 2014.