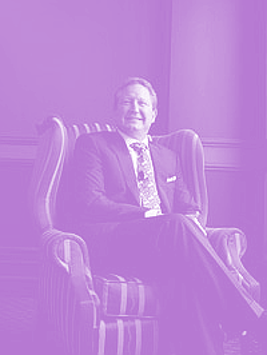 Australia’s richest man says there is “not a snowflake’s chance in hell” of a global recession this year.

Fortescue Metals Group boss Andrew Forrest says markets are likely to be “choppy and uncertain” for up to three years, but he does not believe they will dip into recession.

Speaking to reporters during a visit to London, Mr Forrest said Fortescue’s low cost base and its green energy plans mean it is well-placed to face rising borrowing costs, soaring inflation and sluggish growth.

He said that making hydrogen with renewable energy could help companies and nations protect themselves from current global energy issues.

“I don’t know of a better industry to be pivoting towards when fuel prices are going through the roof than an industry where you can make all your own fuel,” he said.

He said there is no shortage of capital looking for smart projects to back.

“The largest part of that is for green projects, by a country mile. That’s not going to change,” Mr Forrest said.

He said he does not anticipate a serious global recession.

“From country to country, yes. But there’s pent-up demand [for iron ore] from COVID and that’s now been exacerbated by the Russian invasion. And I think that demand is still going to be there,” he said.