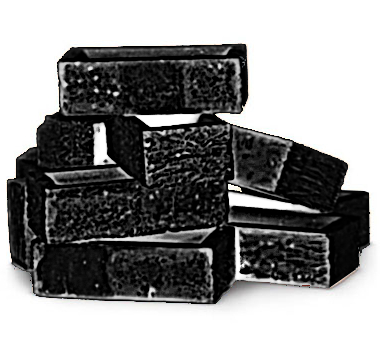 State and Federal funds will help build a multi-million-dollar plant to develop a new type of coal fuel for China.

The Victorian and Federal governments have put in $25 million toward the construction of a $119 million demonstration plant to produce coal briquettes.

The rest of the funds will come from Shanghai Electric Australia Power and Energy Development Pty Ltd, the firm behind the plant at the Loy Yang A power station.

Victorian Energy Minister Russell Northe says coal will be treated to a drier form, which leads to reduced emissions when burned.

“One of the attributes of brown coal is a high moisture content which can attribute to higher emissions when you're producing electricity,” Mr Northe said.

“So the company's seeking to reduce that water content significantly and use that for the purpose of export to China for use in one of their power stations within China.

“This is an exciting form of technology,” he said.

The project is one of three to be awarded money in the ‘Advanced Lignite Demonstration Program’, a Victorian and Federal government effort to boost investment in the coal sector.

But some have questioned the benefit of using Australian energy to create a product to sell to China for its energy, still producing significant amounts of harmful emissions in both processes.

Environment Victoria campaigns director and spokesperson Mark Wakeham says the benefits will limited, and there has got to be a better idea.

“Turning the mud that's in the brown coal pits into briquettes is an energy intensive process that requires a significant amount of processing and manufacturing,” Mr Wakeham told the ABC.

“That all uses energy and we don't have any environmental assessment.

“It's astonishing really that $25 million has been handed over to this company with no environmental assessment."

“We understand that there will be people who will be opposed to the use of brown coal there has been for quite some time.

“But we believe that if you're able to use the brown coal in a manner that improves environmental performance then they're the opportunities of the future.

“It's not just about the jobs, if we can improve environmental performance whether it's through electricity generation or other forms of utilising this resource, then they need to be explored,” he said.