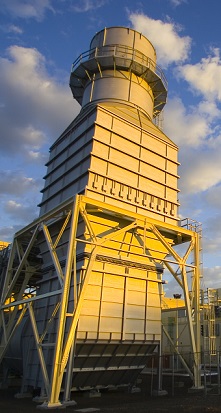 University authorities have been working to find the best way to convert the coal-fired Collinsville Power Station into a hybrid solar-thermal and gas-power station.

The work will advance knowledge on hybrid power plants and accelerate the deployment of concentrating solar thermal power generation, as well as see the 180MW Collinsville power station, built in 1968, become a 30MW gas/solar-thermal plant.

“We are delighted to add the Collinsville project to this growing list of initiatives.”

The feasibility study is expected to be complete in early 2015.