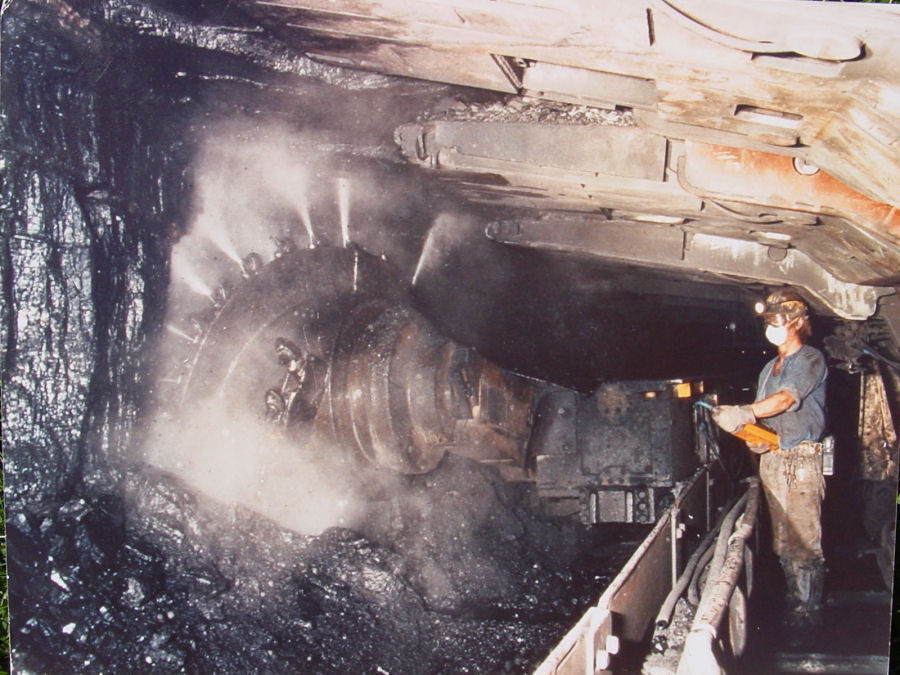 A NSW government agency has come out against a proposed coal mine extension.

The NSW Department of Planning is assessing the latest plan from mining firm South32 to extend its Dendrobium coal mine.

Government agency WaterNSW objected to a previous mine expansion proposal because of its potential impact on water supplies, and has maintained its opposition in a new submission on the revised plan's environmental impact statement (EIS).

WaterNSW says the extension poses a risk to the stability of the Avon Dam, which is the Illawarra region’s main water source.

“WaterNSW, as owner and operator of the dam, is very concerned that the safety of the dam may be compromised by the proposed longwall mining,” it said in its submission.

The agency predicts subsidence to be between 35 and 40 millimetres - about eight times higher than the subsidence observed by ongoing monitoring from 1970 to 2021.

WaterNSW says that the impact of longwall mining on the dam had been “vastly underestimated” in the EIS, and had not been assessed by a suitably qualified dam engineer.

Despite a 60 per cent reduction of the mine footprint in the latest plans, WaterNSW says it will still result in the removal of 70 gigalitres of water over the next 17 years.

“Surface water losses are likely to be underestimated when compared to other available estimates and modelling,” it said.

Water losses may even  continue well after the mine ceases operation, the agency claims.

“Surface water losses will be long-term and potentially in perpetuity because the mine will not be completely sealed,” it said.

“The proposed continuous discharge from a partially sealed Dendrobium areas 2-5 were estimated at about 1.2 megalitres per day.”

South32 has also sought to avoid key streams and swamp clusters, but WaterNSW says longwalls will still run under or near 16 upland swamps and several significant watercourses.

“The proposed mine design is likely to cause significant or irreversible damage to environmental features, including numerous watercourses and swamps,” it said.

“The information and data on ground fracturing and water flows outlined in our environmental impact statement has been peer-reviewed and is based on best practice modelling undertaken by independent professionals, informed by extensive monitoring data.

“Based on similar extensive peer-reviewed work, no material subsidence impacts are predicted to occur on existing WaterNSW water supply infrastructure due to the project.”

The Dendrobium coal mine was declared state-significant infrastructure (SSI) in the wake of its rejection by the Independent Planning Commission (IPC).

In February, the IPC decided to block the mine’s expansion because it would have unacceptable impacts to water security as well as biodiversity, threatened ecological communities and irreversible damage to 58 identified Aboriginal cultural artefacts and values. It also found the mine would cause serious degradation to 25 watercourses and swamps in the Metropolitan Special Area and release significant amounts of greenhouse gases.

It became the first mine to be granted SSI status after a motion passed through the NSW Legislative Council approving the project's elevated status.

The motion was moved by One Nation, which was supported by the Liberals, the Nationals, the Shooters, Fishers and Farmers Party, the Christian Democrats, and the Labor Party.

The NSW Government designated the mine State Significant Infrastructure due to its alleged role in providing coal for the Port Kembla steelworks.

However, the IPC found that most of Bluescope’s coal came from other mines, the majority of Dendrobium coal over the next 20 years would be exported or transported elsewhere, and Bluescope’s preferred coal would not be mined by the expansion until almost 20 years into the project.

Recently, BlueScope’s general manager of manufacturing David Bell told a ‘virtual town hall’ that work on the Port Kembla wharves would allow the steelmaker to bring in coal from elsewhere if need be.