Refinery lined up for closure 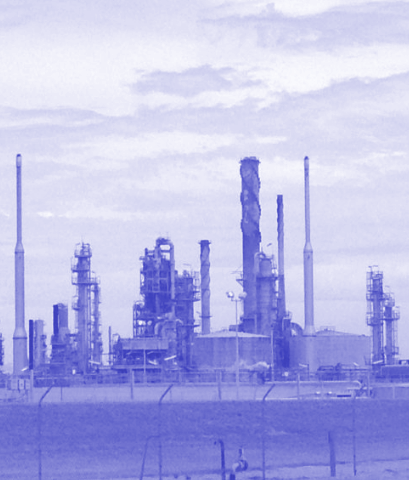 BP is shutting down its Kwinana refinery, with 600 jobs expected to go.

BP says the oil refinery, which has been operating for 65 years, is no longer economically viable.

It will now convert the site to an import terminal.

Refining will wind down over about six months. The new terminal is expected to open in 2022.

There are currently around 650 people working between permanent staff and contractors, but the import terminal should employ around 60.

BP Australia Head of Country Frederic Baudry said it was a difficult decision.

“Today's decision to cease refining is a difficult one and not in any way a result of local policy settings,” he said.

“Converting to an import terminal will not impact the safe and reliable supply of fuel products to Western Australia; however, it will require fewer people to run.

“We deeply regret the job losses that will result and will do everything we can to support our people through the transition.”

BP says a redundancy package will be available for workers.

“This is an extremely disappointing outcome,” Premier Mark McGowan said after BP’s announcement.

“Our primary concerns are the welfare of the dedicated workers at the Kwinana refinery and the continuation of fuel supply to WA.

“This is a sad day, and the State Government has an expectation that BP will honour its commitment to do everything possible to find alternative work arrangements for those who want it.”

A team at South Metropolitan TAFE's Jobs and Skills Centre is being lined up to support workers with advice on work and training options.