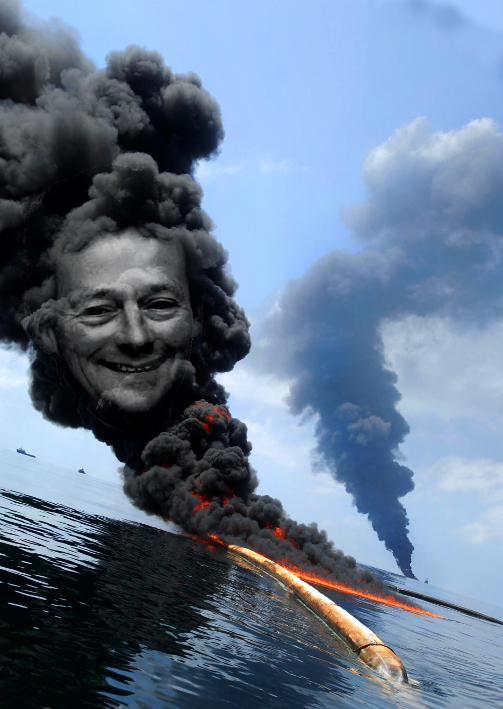 Some investors are outraged at the decision to appoint Tony Hayward as the new chairman of Glencore Xstrata.

Mr Hayward was boss at BP until he was forced out of the multinational oil firm in the wake of the Deepwater Horizon disaster in the Gulf of Mexico four years ago.

He will now take over as chairman of the company formed after the merger of Glencore and Xstrata.

One institutional investor has sold of its entire holding in the business over the appointment.

A “well-known” fund management group has told Guardian reporters; “We have sold our holding [in Glencore] because we think external investors made it clear that Tony Hayward was not their choice.”

“His appointment suggests a company that is public but feels like it is being run as a private company.”

Hayward will forever be known for one quote from his time at BP, when he asked about the oil spill that polluted the Gulf of Mexico and killed 11 people, he replied “I want my life back”.

“We continue to look forward to harnessing his in-depth knowledge of the resources industry and of listed company governance to underpin the mandate given to him as chairman to lead the board in helping to deliver long-term, sustainable returns for shareholders,” Grauer said.