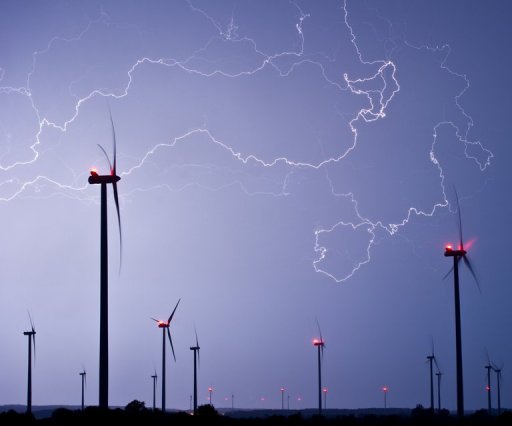 A major German power company has shut down six domestic plants and another provider is considering moving to Turkey, as the nation trims down its addiction to fossil fuels and carbon-heavy energy.

Germany is planning to phase out coal, oil and nuclear power sources in order to derive 80 per cent of its electricity from renewable sources by 2050. The pledge has been extremely popular among the people, but the major energy providers say their profits are now being adversely affected.

Market leaders RWE and E.ON say they have been deprived of massive profits from their atomic plants and had their gas and coal-fired stations turned into loss-makers as they are sidelined by rival renewable sources.

Reports say E.ON's plants “are working for nothing,” to the outrage of chief executive Johannes Teyssen. The boss last week said he was eyeing closure scenarios and a possible relocation to Turkey, where the group still has a solid presence. A number of RWE's plants are reportedly operating at less than 10 percent of capacity.

The complaints are seen as a sign of things to come for many global power providers who do not actively engage with next-generation energy gathering techniques. Companies which refuse to embrace freely renewable and non-destructive forms of power will likely continue to be made redundant by those that do.

It can be damaging for many workers in the resources, transport and construction trades; who risk losing out at the coalface of the energy transition.