Exploding switch has hurt UK too 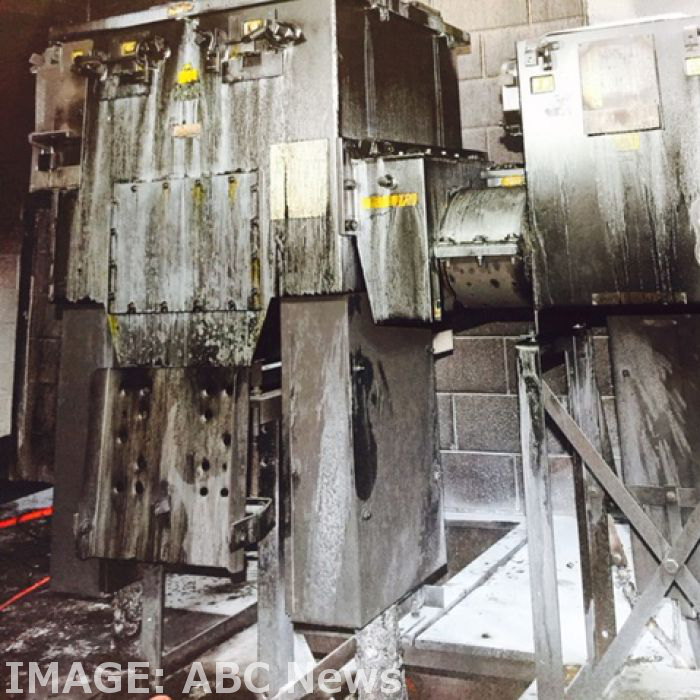 The explosion of an electrical switch that killed two people in Perth last week could be an ongoing problem.

A large electrical transformer that exploded at a Perth’s Morley Galleria shopping centre last Friday has been identified as problematic in the United Kingdom, one insider says.

UK company Electricity North West has experienced three failures of the GF3 fuse switch unit, and has banned manual operation of the switches when any part of the unit or switchboard was live.

The fuse was found to be defective.

“Around 11,000 switchgear units in our switchgear portfolio which have the GF3 fuse switch mechanism,” Electricity North West says.

WA Director of EnergySafety Ken Bowron has confirmed that the Galleria switch gear was the same type.

EnergySafety has put out an official Order following the explosion.

The tragic deaths of the two Australian men have prompted the West Australian arm of the Electrical Trades Union (ETU) to call for a national audit of high voltage switches.

“With the number of failures that's happened over there, and now we've had this tragic loss of life, we've got to ensure that this doesn't happen again,” ETU state secretary Les McLaughlan said.

“It's a bit disturbing that if something as serious as this is picked up in an international sphere, that there's no mechanism for us to automatically get that and we should be making sure that level of information is shared.

“As far as we're concerned there is no safe alternative but to ensure they do not work live,” he said.