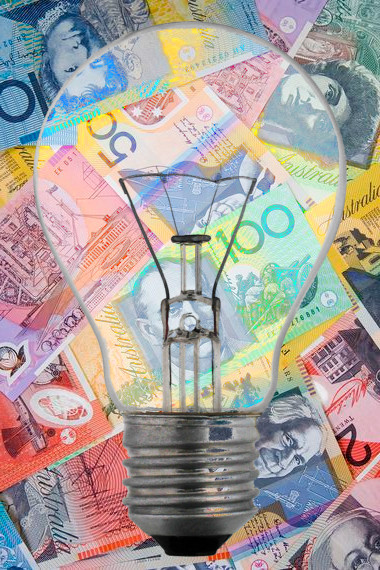 Over 200,000 Victorian homes plunged into darkness in heatwave conditions on Friday.

Power issues saw properties in the dark and traffic lights across the state knocked out of action as temperatures topped 40 degrees.

Energy Minister Lily D'Ambrosio addressed the rolling blackouts in a press conference, describing the situation as dramatic and constantly changing throughout the day.

“Despite initial reports this morning from the Australian Energy Market Operator (AEMO), who advised we had more than sufficient power to meet all of our needs, the situation changed very quickly,” Ms D’Ambrosio said.

“The extreme heat remained with us, and demand increased to unanticipated levels.

“Because of that, that caused greater stress on our existing thermal generators… they were not able to provide the power supply.”

“During the peak demand period, more than 250 MW was required to be shed, with equates to approximately 60,000 – 100,000 consumers impacted at any one time on rotation.

“AEMO issued a direction for networks to begin the restoration of all lost load at approximately 3pm.”

No offers of compensation have been made.

Two generators at Yallourn and one at Loy Yang failed in the lead up to the extreme heat, AEMO chief executive Audrey Zibelman said.

“That is an extraordinary figure to lose… essentially, most of that was a result of failed infrastructure from our coal and gas units, and a decrease in the output of power from those generators that were able to remain in our system,” she said.

In South Australia, emergency diesel generators were switched on for the first time.

“I do acknowledge that many households went without electricity yesterday because of failures of some of SA Power Networks' equipment.”

“Demand in Victoria was much higher than forecast and two Victorian generators fell over.

“Victoria was in a diabolical situation - at that point in time AEMO decided to use the generators.”