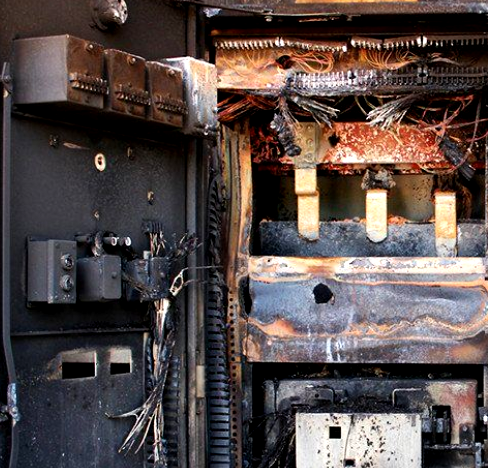 Queensland’s Electrical Safety Office (ESO) is issuing an urgent callout to electrical workers, telling them to reset their safety focus and test before they touch.

The ESO is investigating a series of serious electrical incidents where electrical workers received significant arc flash burns working on or near energised equipment in a switchboard.

The injured workers were either performing electrical testing, working near other energised parts or had failed to correctly isolate the circuit before commencing work.

Working in switchboards carries a greater risk of injury due to a greater presence of high fault current and work often being carried out within a confined space.

“If possible, turn off the power to the entire switchboard, even if this means rescheduling the work to another time,” the ESO says.

“If you must work live, for example when testing or fault finding, you must conduct a risk assessment. However, the risks associated with performing work near exposed live parts can be equivalent to those associated with live work.”

The authority says that if there is a safety risk associated with working near energised electrical parts, a written risk assessment should be conducted to determine the risk level and decide on appropriate risk control measures.

For the risk of arc flash, the risk assessment must consider the level of possible fault current present at the board.

“You must work through the hierarchy of controls to choose the control that most effectively eliminates or minimises the risk of working near energised electrical parts. This may involve a single control measure or a combination of two or more different controls.

“Under the hierarchy of controls, substitution, isolation and engineering controls are ranked at the same level of protection, ahead of administrative controls and then personal protective equipment.”

More information is available at electricalsafety.qld.gov.au